In late 2020 we worked with Nescafé, Forward Agency and Sophie Monk to develop a piece of content which encouraged consumers to try plant based lattes. 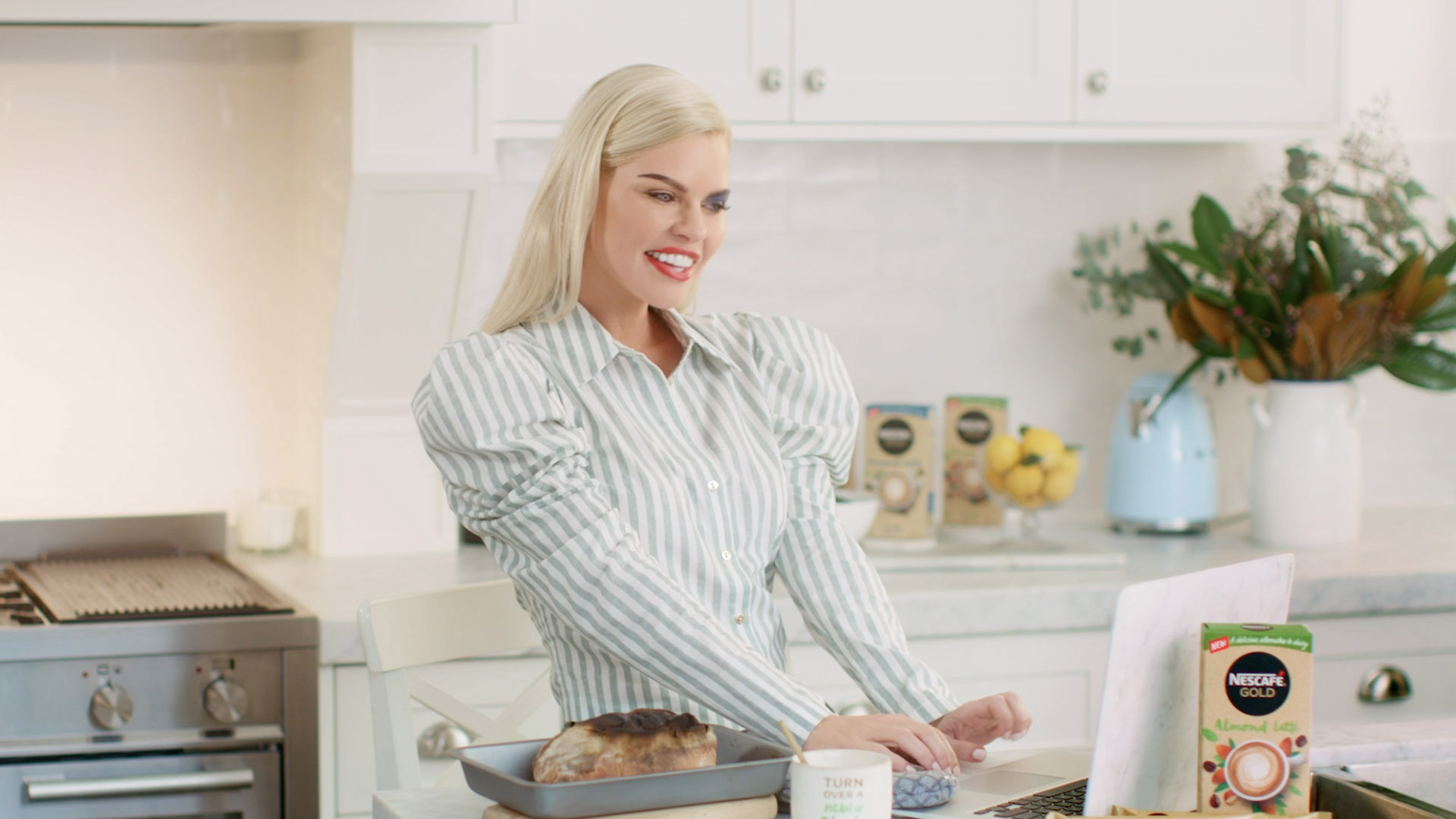 To launch their latest product, plant based lattes, iconic brand Nescafé wanted a strong piece of content to not only resonate with consumers, but also get the attention of new markets.To bring to life the usage occasion around the “weekend athlete”, we featured two sports - AFL and dancing, to highlight the versatility and durability of the product. By showcasing the contrast between the high intensity of AFL with the fluidity of dancing, we were able to drive home the messaging around the quality of the product.

A collaboration between Forward Agency and Sure Studios, the idea was formed to encourage people to ‘turn over a new leaf’ by ironing out some of the bad habits they’d built up in such a tumultuous year.

Utilising Sophie Monk and her personality that Australia has come to know and love, we developed a script and storyboard for a humorous 60-second social-led campaign that engaged the viewer from start to finish. With bespoke cut downs to seed out over the campaign period on the Nescafé social pages and the power of Sophie Monk’s following, the campaign not only made viewers laugh, but also engaged plenty of potential new customers. 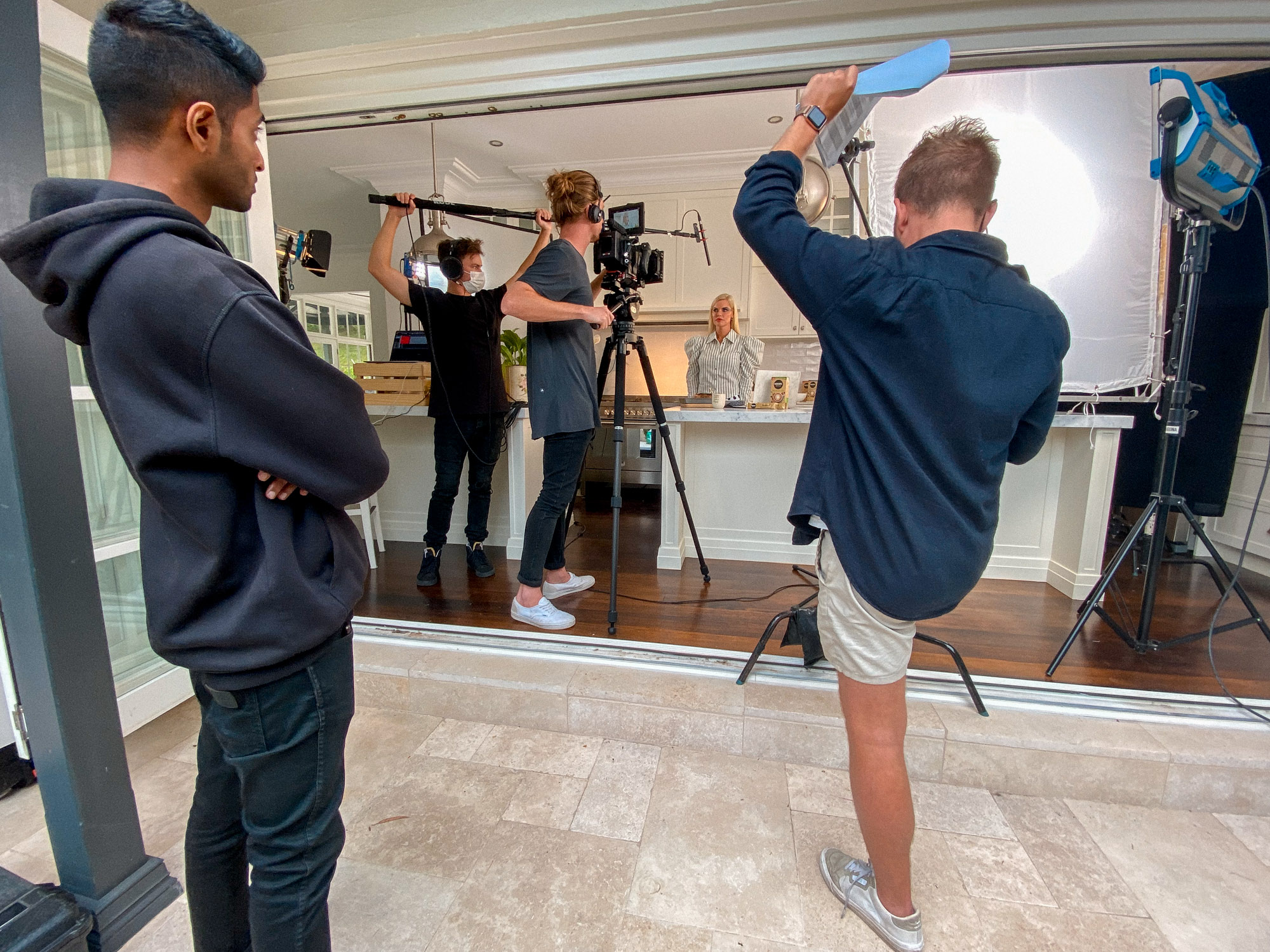 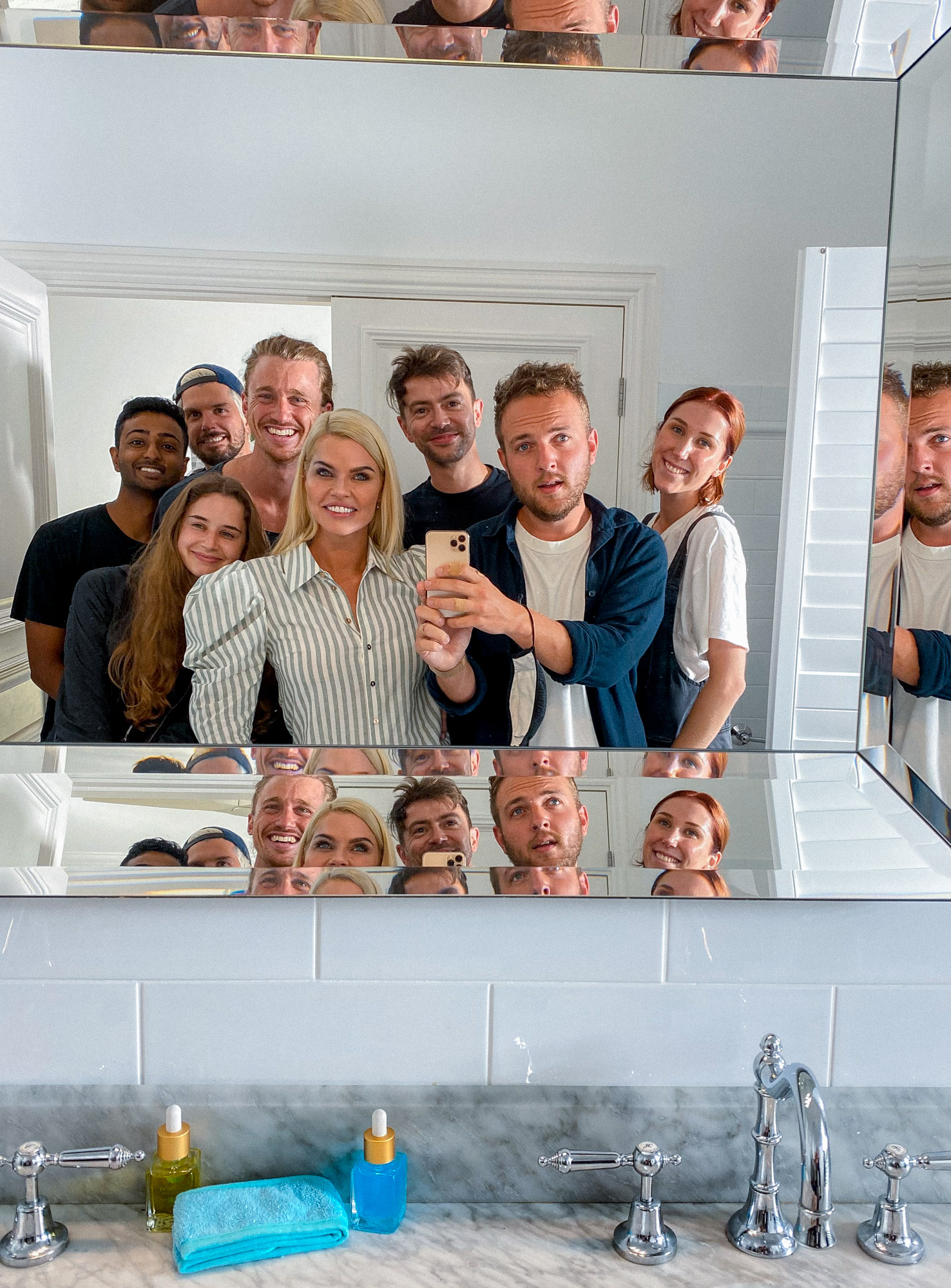 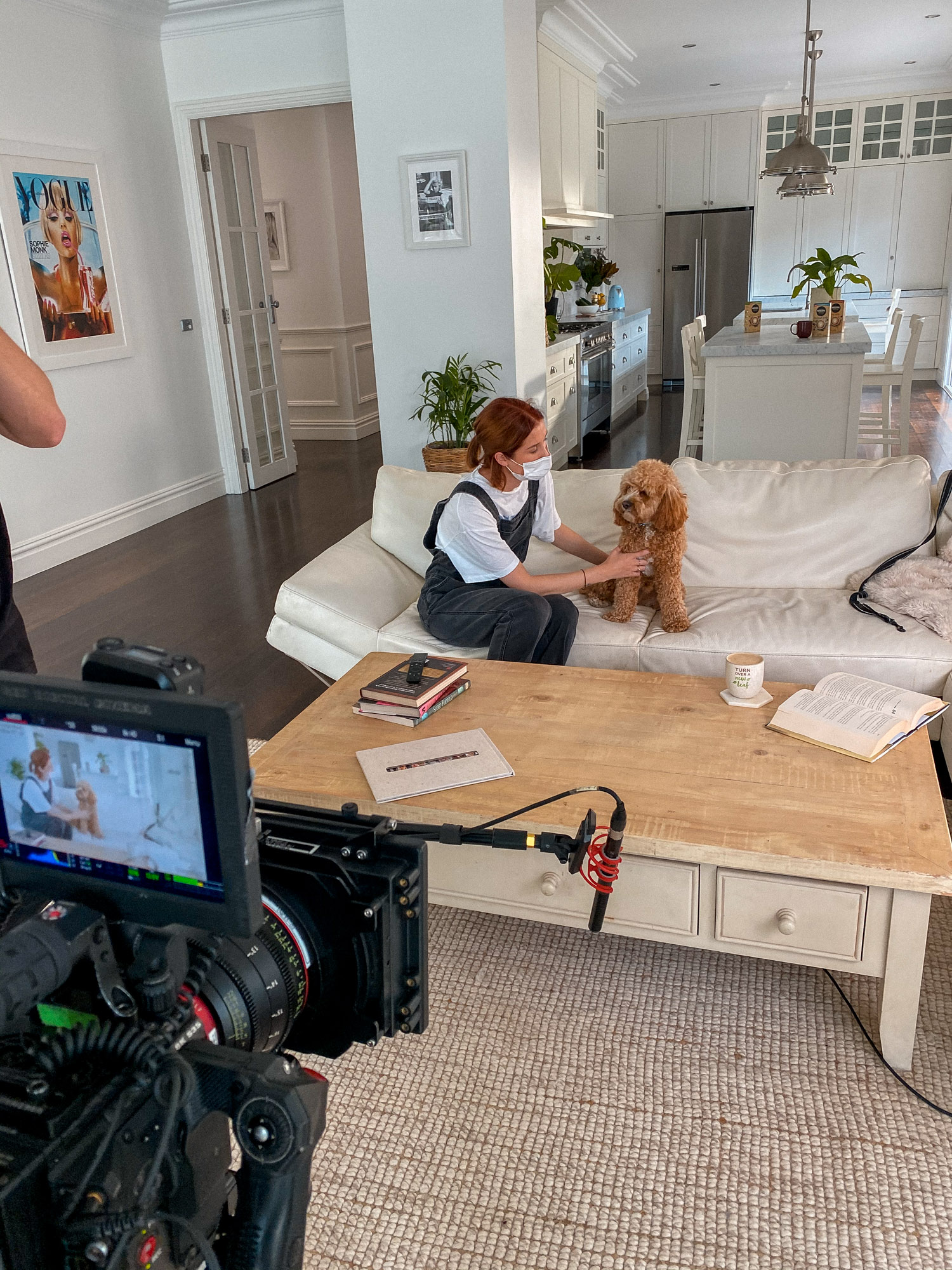 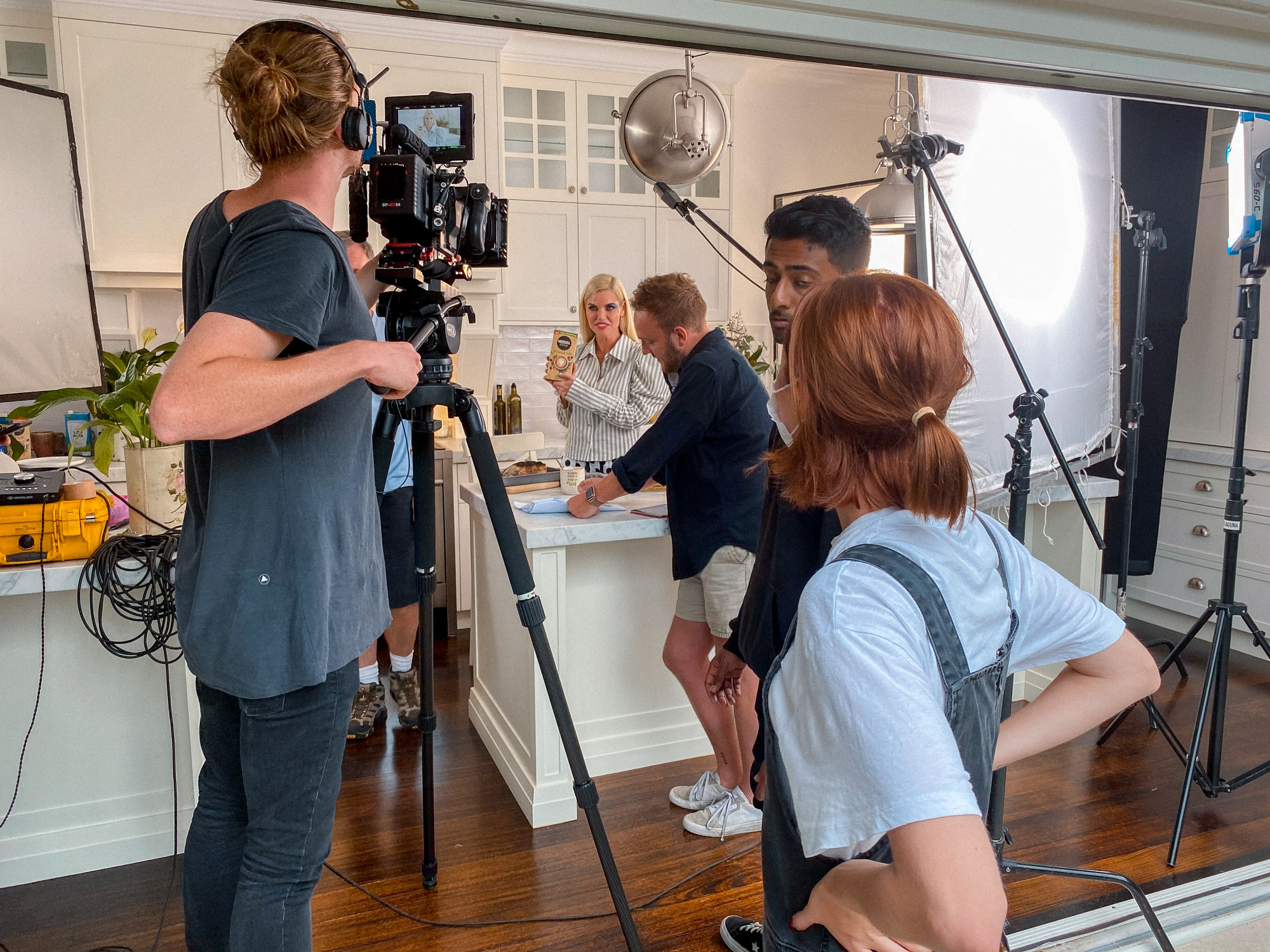 ‹ U By Kotex
› Australian Bitters

Sure Studios stands on Gadigal Land. We acknowledge the Gadigal people of the Eora Nation as the Traditional Custodians of the Country we work on today. We recognise their continuing connection to the land, waters and culture. We thank them for protecting this coastline and its ecosystems since time immemorial and acknowledge that they have never ceded sovereignty. We pay our respects to Elders past and present, and extend that respect to all First Nations people.